I Just Knocked My Son’s Tooth Out! 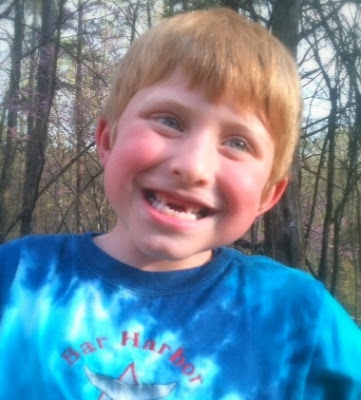 Before you call child protective services, it was an accident. There is perhaps a tinge of guilt, however, as I was in the process of grabbing him by the shoulders to pull him out of the truck and give him a spanking for screaming at me. In his attempt to thwart my actions, he squirmed and somehow moved his head into such a position that my thumb went into his mouth. While I was trying to figure out how that happened, which was disconcerting enough, he yelps, “My tooth!” Sure enough, there is his tooth lying in his lap.

Obviously, my goal then shifted from reprimanding to comforting him and staunching the little trickle of blood coming from the depression in his gum.

He calmed down, and we walked back to the RV to let him use the bathroom and refill drinks – the original purpose of our interaction. (We were in route home from a three week RV trip.)

Our goals accomplished, Daddy pokes his head in the RV to see how were doing now that he was finished filling the gas tank. By that time, Jonah was recovered from the ordeal and more concerned about whether the Tooth Fairy will make another visit. Daddy then says, “Well that’s one way to get rid of a loose tooth - make mommy mad.”  Thankfully, Jonah smiles (his now toothless smile) at this.

Thus we have yet another example of God using my children to humble me, further challenging me to mature in spirit. Thankfully, a heated situation was transformed into a funny memory for Jonah about how he lost his 4th tooth. At least, that’s my hope. 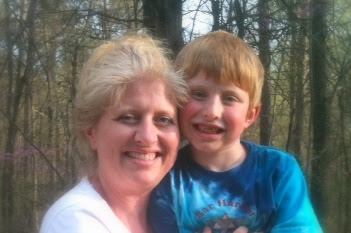